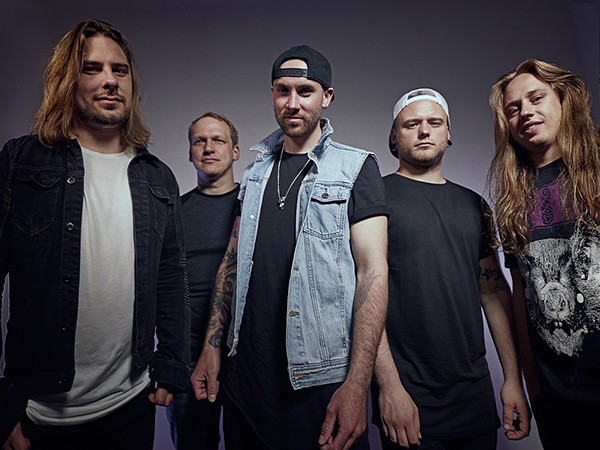 The goal is clear: ALL BUT ONE are going for the top spot. What began as a passion project of ALESTORM guitarist Máté Bodor quickly realised its potential as a formidable force to test the borders of modern (pop) metal. On their debut album, the band does exactly that. While respecting their roots in heavy music, ALL BUT ONE are creating addictive hooklines inspired by the millennial pop scene. No strangers to the industry, the members of the band are best known from ALESTORM, HEAVEN SHALL BURN, WHEN OUR TIME COMES, and ex-ATMOSPHERES. Their debut album, “Square One”, masterfully fuses technically accomplished instrumentation with euphonically pleasing melody. The musicians intelligently explore multiple soundscapes, creating an instantly gratifying platform for the modern (pop) metal fan. Stylish vocals, modern melodies, eye watering solos and stomach churning breakdowns make for ALL BUT ONE’s debut to become a frontrunner in the genre.

All But One – Square One

All But One on Tour