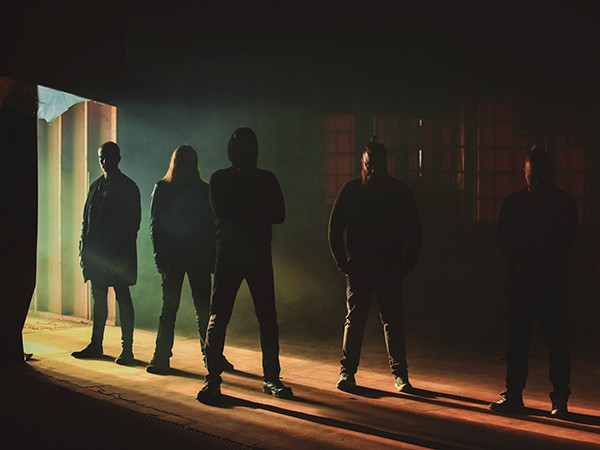 Dwelling somewhere between melodic, soothing serenity and heavy, crushing force Atlases define their sound as Modern Post-Metal. The band uses electronic drum pads and keyboards in addition to traditional instrumentsto achieve a full, cinematic and immersive soundscapes. In the beginning, Ville-Veikko Laaksonen started the band as a solo project and Atlases was defined a post-metal band. After the whole band was formed, Atlases found its very own voice after each new member brought their strengths to the equation. A new path between familiar and unknown was created, and Atlases started making it’s own way, finding themselves in a partly, brightly lit but shadowy road leading to places undetermined.