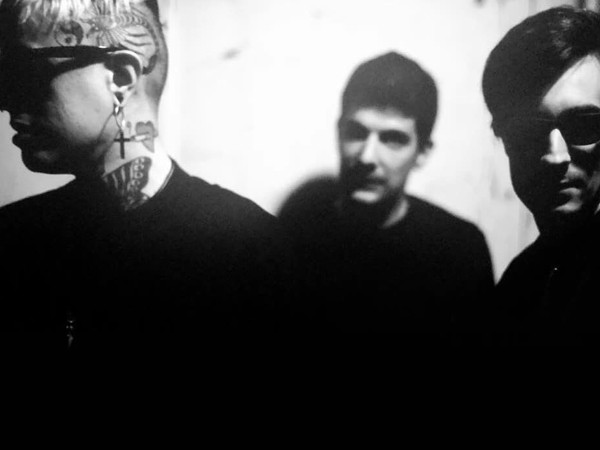 This cooperation is surprising at first glance. At second sight, however, it is also logical again. For LIFEFORCE RECORDS, the quality of the bands and music released by the Leipzig-based label has always been important. This statement applies in principle - irrespective of specific styles. In this respect, also the Italians CLONE CULTURE fit the labels program. The group, founded in autumn 2017, settles their style of play in between post-punk and dark wave. The selftitled debut of the Milan musicians particularly conveys eerie moods and melancholic atmosphere. CLONE CULTURE are aware of the well-known tradition of their hometown. In the 1980s, Milan was one of the epicenters for exactly this kind of music. Besides Great Britain and Germany, the Italian scene has also been observed and was relevant. With their debut, CLONE CULTURE taking up with this tradition. It’s no coincidence that the quartet asked Gareth Jones (DEPECHE MODE, WIRE, EINSTÜRZENDE NEUBAUTEN, NICK CAVE, INTERPOL, etc.) to mix the catchy single ‘Love Is The Fear Of What I Do’. CLONE CULTURE live the self-conception to do it like their genre’s pioneers and to bring morbid sounds between post-punk and dark wave to new attention. But be warned: under the accessible, catchy surface of the songs there is more darkness and mystery than it seems. In January 2020 the band signed to German cold wave label Cold Transmission Records.