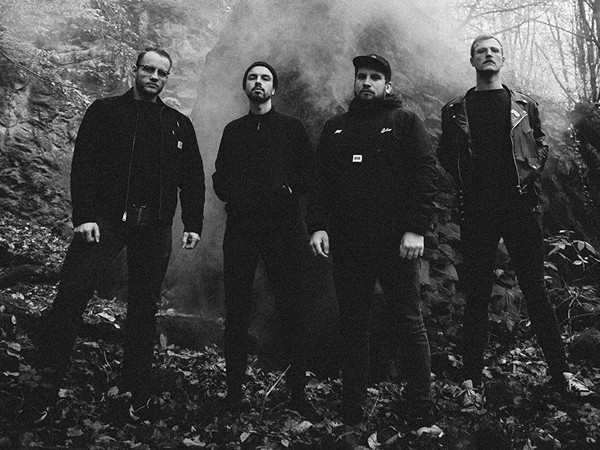 Depravation unite their passion for Black Metal and Hardcore in an all-annihilating mixture, which is being impelled by heavy riffs, dystopian melodies and lashing beats. The grimly screamed vocals underline the desperate and pitch-black atmosphere of the recordings. Since their formation as a five piece in late 2011, Depravation have evolved their sound. It has never been easy to put their unique blend of genres into a certain category. Starting out with a raw and metallic mixture of crust, sludge and hardcore, which can be witnessed on their demo, their first LP II: MALEDICTVM (2013) and the following split releases and EPs display a transition towards heavier soundscapes. Throughout the years Depravation have played over 300 concerts in Germany and Europe on various weekenders, festivals and tours. Be it in smaller DIY-venues or bigger, commercial locations, the band is catering the musical needs of metal heads as well as the crust and hardcore punk audiences alike. Their never tiring DIY spirit is helping the band spread their music across genre borders.