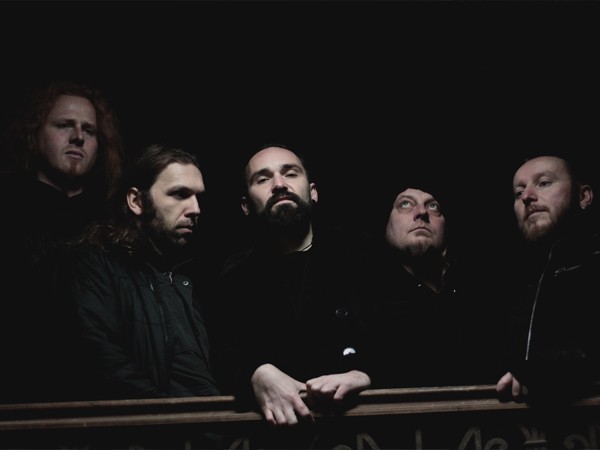 Originally intended to be a purely orchestral solo work, FJOERGYN was founded in 2003 by musical visionary Stephan L. His approach until today (with now having a full band line-up): to combine opulent orchestral, and classical sounds with heavy guitars, and a metal aesthetic. Following this path, Stephan L. achieves oppressive, yet tremendous compositions. Due to its challenging basis, and the unconventional direction of action, the result of his creative work has to be described as epic and forward thinking. Through the time of its existence, FJOERGYN evolved to an insider tip for listeners of epic metal looking for a different approach to varicolored, neo-classical heavy music. Under constant accusations, the band declared the human kind to parasite and tells stories of a self-fulfilling prophecy about the end of all days and the final reckoning between nature and mankind. So far, FJOERGYN released four albums of thoughtful gloomy music with careful arrangements and exceptional moods. The Thuringians toured across Europe supporting progressive colleagues such as The Vision Bleak, and Alcest. 2017 saw the release of bands fifth full length “Lucifer Es”, the first one for LIFEFORCE RECORDS. Conceptually the album - again - stands for relentless social criticism and a disillusioning view on humanity. Individuality has no meaning in the anonymous system of populism and opportunism. Nothing is of value or importance. Even Lucifer was created to keep man submissive. FJOERGYN’s album marks a ruthless and harsh view on society and human marionettes.