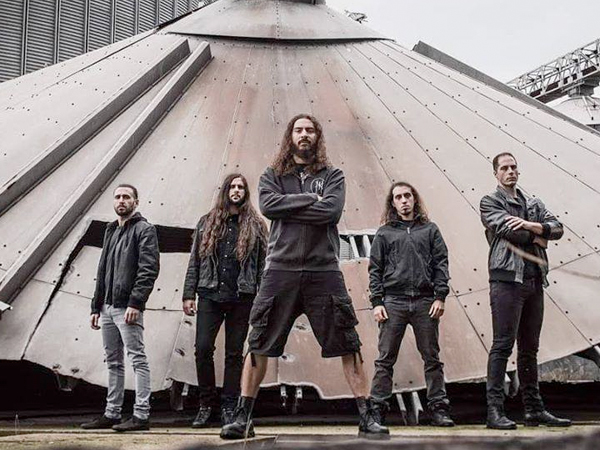 Aetherian are a melodic death metal band from Athens, Greece. Their first EP "Tales of our Times" was released in 2015 receiving great feedback from the internet community. On 2016 Aetherian released a video clip for their single "The Rain" and afterwards they signed with Lifeforce records for their debut album. Aetherian's debut album "The Untamed Wilderness" was released on 2017 gaining great reviews and winning the 6th place at Metalstorm Awards for "The Best Melodeath / Extreme Power / Gothernburg Metal Album". Since then, they have performed numerous shows in their hometown, participated twice in the "This is Hell" tour around Greece, and shared the stage with Lamb of God and Idle hands in their shows in Athens.