On Thorns I Lay 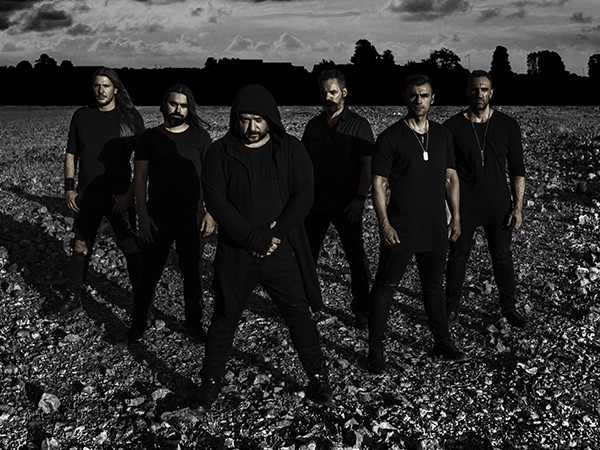 Being founded as PARALYSIS in the early 1990ies, ON THORNS I LAY soon spread their name in the global underground heavy scene along with fellow Greek metal acts such as ROTTING CHRIST, SEPTIC FLESH, NECROMANTIA and NIGHTFALL. After changing their name to ON THORNS I LAY in 1994, the band from Athens soon developed its style between Gothic, Doom and Death, it still is known for today. The six-piece had released 7 albums and played Greece and Europe together with all the big names of the genre: DREAM THEATER, IN FLAMES, ANATHEMA, AMORPHIS, KATATONIA, TIAMAT, THE GATHERING, SATYRICON, SEPTIC FLESH and many more. The release of “Aegean Sorrow” in March 2018 marked the return from a perennial creative break. Since then, ON THORNS I LAY gained momentum again. The band’s debut for LIFEFORCE RECORDS – “Threnos.” – follows the path of atmospheric, yet emotional Doom Death Metal – paying tribute to the roots and representing the trademark sound of the Greeks once again. ON THORNS I LAY continue to tell dense stories of loss and despair. Folk elements add to the gloomy sound of “Threnos.” in a natural manner. The ninth album of the sextet consists of seven tracks, which are based on pure emotion and gloomy heaviness. Keyboard sounds expand the density and provide even more depth to the songs. The songs of ON THORNS I LAY are beautiful and frightening at the same time. In any case, they are effective. The striking riffs and beautiful melodies stand out. Just great. Legend and all around great guy Dan Swanö comments: “A part of my wishes it will flop mercilessly, so I can buy all the riffs and release it under my own name...ha, ha!!”

On Thorns I Lay – Threnos

On Thorns I Lay on Tour