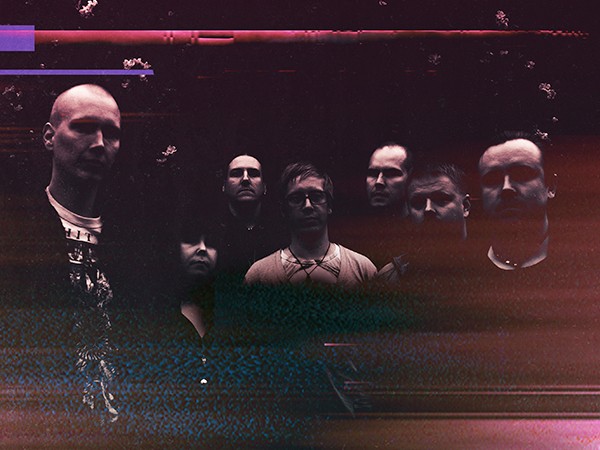 The story of The Chant started in 1999, when Jussi Hämäläinen, Mari Jämbäck and Ilpo Paasela were joined by Kimmo Tukiainen from Diablerie . At the same time Markus Forsström and Roope Sivén joined the band. In 2010 the band grew to be a septet, as Pekka Loponen joined the ranks. In 2008, The Chant's debut album “Ghostlines”, 54 minutes of melancholic music full of beautiful melodies and harmonies, was released by Shadow World Records. The second studio album “This is The World We Know” (2010) contains nine tracks of atmospheric rock with gothic and progressive influences. At times there are metal elements contrasting the soothing melodies. With their third album "A Healing Place" (Lifeforce Records/Secret Entertainment 2012) The Chant gained recognition outside Finland. Fourth album "New Haven" was released 2014 via Lifeforce Records followed by the "Approacher" EP in 2017.

The Chant on Tour